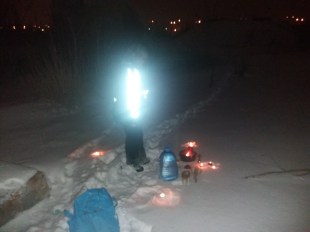 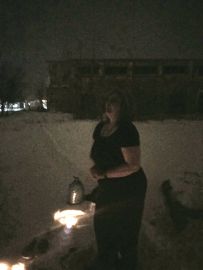 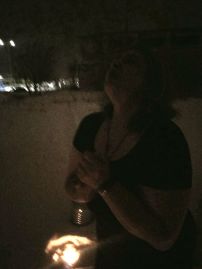 Today I’ve seen a slaughtered heart, wrapped in a black wire and with a black candle burning on it. Then the sigil of Lord Belial. I saw this on an actual picture from the Internet, not in a dream or vision. It was a Black Magick work. As I saw the sigil of my Patron Demon near this, I asked Him what it was.

– A heart that cries for healing. Just like yours did, answered He.

One of the powers of Lord Bellial is to reconcile people and to make foes to become friends. This is written in any occult treatise and probably only few know why – it is because this demon opens up heart chakra. I connected with Him a year ago, asking to be helped with my  anger issues. He appeared to me, in a form of dragon, right after I set the intention. He manifested in the dark void, when I was between sleep and waking state. Then He asked me, rather grumpy:

– What do you want?
I told Him I wanted to get rid of anger and wrath that rips me from inside
– You’ll get this, said Belial.
I offered a red rose, only the flower without stem, which I gave holding it with both hands. Then I woke up. Next Full Moon I did a blood spell to connect with the Demon. Since then He is with me. It was not an easy path but He always wanted me to be respected and fully manifest my true potential. He is also very protective. I won’t be in a danger or at hard times without having Him close, in the physical plane, in a form or another. He won’t tolerate my bullshits either! 😛
Lirach Tasa Vefa Vehl Belial! 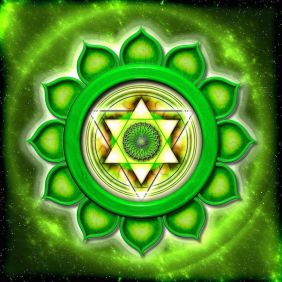 I cannot sell my soul to the devil for I dedicated it all to Lucifer. View all posts by aripidenoapte